Sustainability Reports Are Finally Being Read by Investors 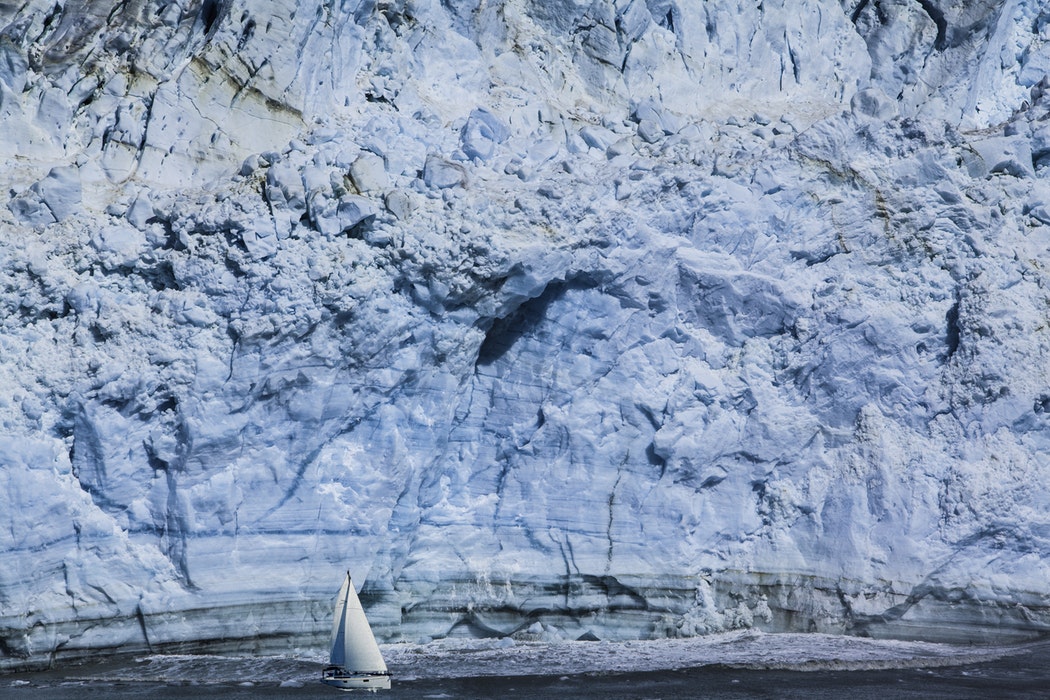 There is some good news for sustainability and CSR professionals who spend hours and hours on writing flashy sustainability reports that hardly anyone (nobody) reads. The reports are finally being read by investors.

It turns out that the demands from investors are higher and higher each year for companies to disclose their CSR spend and initiatives.

The Economist reported a couple of months ago that “Sustainable investing, once a niche area of interest, has moved into the mainstream.” In fact, in the beginning of last year, one in every four US dollars invested in the US considered the Environmental, Societal, and Governance (ESG) criteria when assessing and deciding on future investments, as observed by the US SIF Foundation.

Clearly, this is a welcoming trend for folks working in sustainability and CSR departments that often struggle to prove value of their work, especially given the amount of resources they spend on their reporting activities on the one side, and relative low readership of these reports on the other.

It also means that sustainability professionals no longer need to prove over and over again that CSR makes a good business case — the financial benefits of CSR programs as such.

Rather, the question becomes what happens if companies do not address the issues that concern their environmental and societal impact? In other words, what financial risks might this lead to?

It seems that there are two main reasons whyinvestors are taking interest in societal and environmental concerns linked to businesses and governments.

Sustainability reports on companies’ CSR initiatives and programs can provide them with such information. A recent study conducted by a group of researchers at the Kellogg School of Management at Northwestern University showed that when companies devote resources to CSR, they send a “signal” to their investors that they are financially fit and healthy as a company.

If in the past the investment professionals saw the value of ESG programs primarily as a way to maintain good corporate reputation and brand equity, as found by McKinsey in 2009, there is now an increasing shift in considering the value of CSR-related initiatives when looking into new growth opportunities and future earnings.

Second, more and more investors are starting to think about the big picture of their investment practices, and how to make investing more sustainable and risk averse.

The focus of their attention is not only on short-term gains, but also on long-term implications and consequences of the world’s changing societal and environmental landscape, such as the impact that climate change could have on future financial performance.

In particular, the risks associated with changes in the environment, such as higher risks of flooding events and the danger of longer dry periods, are becoming increasing important to consider in the area of socially responsible investing. KMPG’s study conducted in 2017 showed that only about a quarter of companies around the world acknowledged the financial risks that climate change can have to their business.

With investors now calling for a closer assessment of such issues to make better-informed decisions about their next investments, this might bring some shifts in the ways companies talk about their environmental (and societal) footprint also.

So how will a greater push by investors for companies’ CSR disclosure affect the future of sustainability reporting?

First might have to do the very nature of reporting, including a move toward greater standardization of reporting.

This would allow for an easier, reliable, and real-time assessment of key issues, and potential opportunities and risks when addressing those issues.

Indeed, professors at University of Oxford and Harvard University noted that there are several challenges with respect to lack of standardization when it comes to using ESG information, such as comparability and reliability issues as well as timeliness of information.

Moreover, sustainability professionals might need to put more effort into convincing the investors (and not only their leadership, as they used to) that “low priority” issues can be equally important to address that those ranked as “high priority” — regardless of the immediate financial risks that they can bring to the company and the investors.

This might add an additional burden to already challenged legitimacy and autonomy of sustainability and CSR departments in deciding what gets included in these reports and what is being left out.

There is no doubt that sustainability reporting is on the rise. KMPG reported that in 2017, 93% of G250 companies and 75% of N100 companies produced such reports. That is a rather steep increase, given that in 1999, the reporting rate was only 35% among G250 and 24% among N100 companies, according to the same study.

And with more investors now finding value in sustainability reporting, it looks like the real conversation between CSR folks and the investor community is yet to begin.

One important step forward is therefore for the two groups to work closer together to understand the reporting needs and demands of both, companies and investors.

This article was first published on Medium. 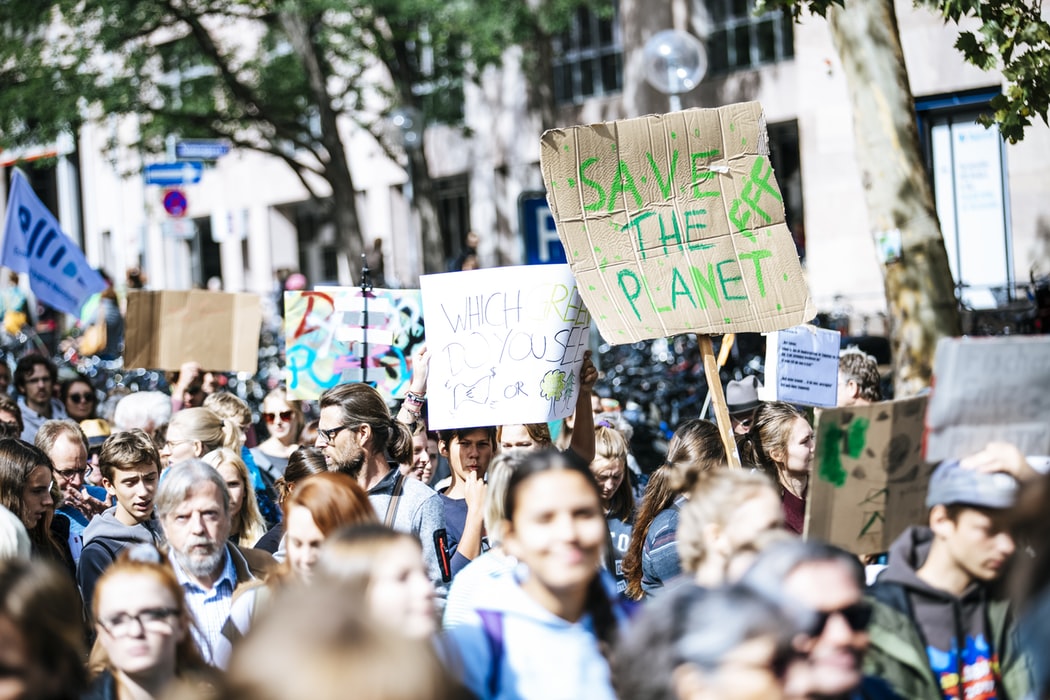 “When people have a space to do what they're motivated by, it's really an unstoppable force” 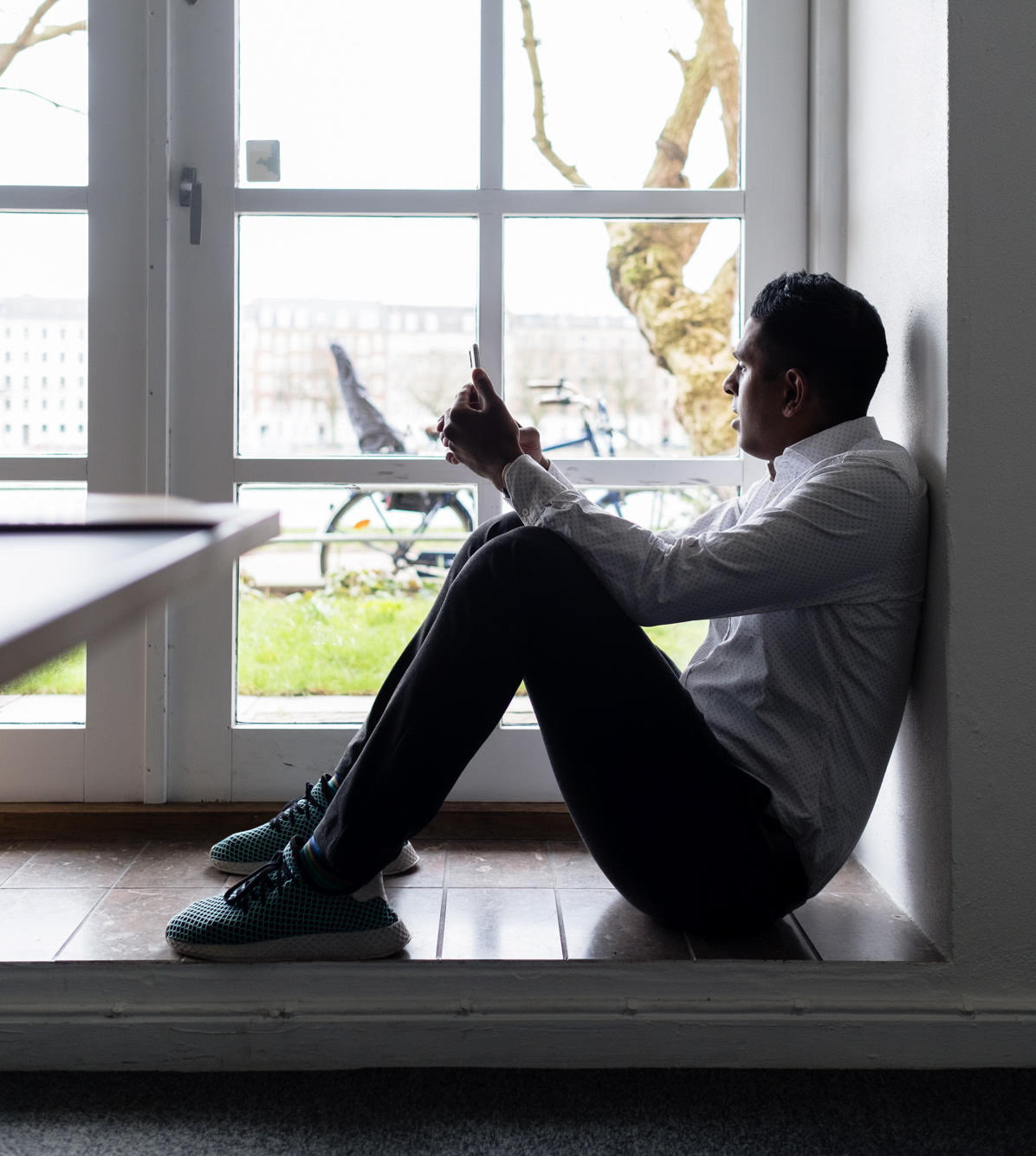